CITT d.o.o. was founded in 1990 in Sarajevo. Then, four friends working at four large Sarajevo companies jointly founded a company in order to implement their knowledge and experiences both at domestic and foreign markets.

C-consulting in the domain of financial engineering and education

T-trade at both domestic and foreign markets

T-tourism in representing tourism potential of Bosnia and Herzegovina in the global market place.

Despite the war and all ongoing on Balkans, company did not close. 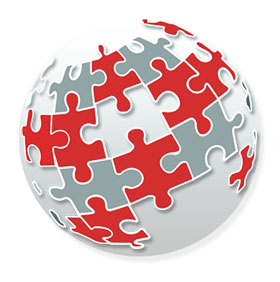 CITT was also one of the pioneer companies in B&H that successfully imported and distributed organic foods.

CITT successfully participated at international tenders. On behalf of other companies, CITT draw up adequate surveys and studies when applying for international aid donations.

In the mid 2000s, CITT successfully conducted business in the area of imports, custom clearance, and re-sales of cars coming from US markets to B&H. In 2009, company opened a new chapter by offering consulting services and trainings of personnel to sales-oriented companies.